The Times They Are a-Changin'

The Times They Are a-Changin' 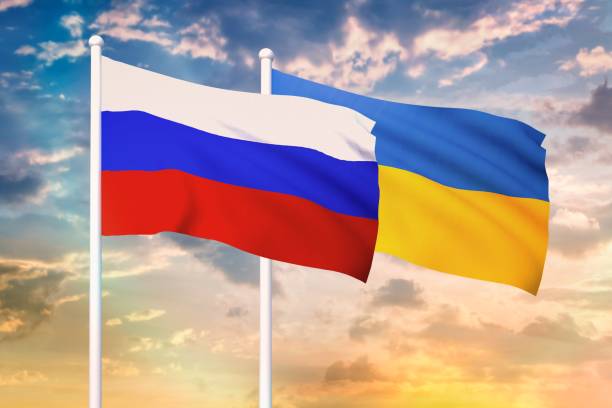 Markets have been hit hard over the last one month given the Russian invasion of Ukraine, the timing and speed of which surprised many. Our learning from past experience of geopolitical events is that the outcomes are extremely hard to predict and most of us don’t have an edge in calling the outcome. Hence, it is often better to look through this as a temporary shock and remain focussed on the trajectory of the economy. However, let’s break this down into scenarios and play them out - something that Raoul, a well-known macro investor, did recently– so taking a leaf out of his playbook.

Scenario A: Russia takes over East Ukraine while West Ukraine gets to maintain their sovereign status. De-escalation of tensions and a gradual wind down of sanctions.

Scenario B: Russia takes over entire Ukraine and Ukraine loses sovereignty. Tensions remain with NATO continuing to have sanctions on Russia.

There could be more scenarios but all of them seem low probability right now. Scenario A is likely a good scenario – this is where we get an equity rally, bond yields rise and commodities pull back a bit. This is the scenario most investors are positioned for – so (almost) everybody ends up happy.

Scenario B is where sanctions on Russia continue for some time which ultimately translates into higher commodity prices. Remember that Russia has more natural resources than the rest of the world combined, so trying to cut Russia out of the global financial system will have repercussions. Secondly, there is unlikely to be any wheat harvesting / sowing this season in Ukraine that leads to a shortage this fall. How far could the rally in oil prices go? The peak in WTI crude oil has been ~$145 / bbl in early 2000s. However, since then multiple rounds of QE have led to a weakening of fiat and given oil prices are in dollar terms, it could mean the peak in oil prices this time, could be much higher than that. Fourthly, polarization of the world, i.e. NATO and Sino-Russia could mean two things – a) continuation of supply chain issues that keep the so-called transitory categories of inflation higher, and b) a new world order that promotes localization / de-globalization and de-dollarization.

All these developments are bearish for growth (reduced spending) and bullish for inflation, at a time when the world was already going to experience a growth slowdown this year. As such, in this scenario we see an acceleration of this trend to the extent, the “S-word” starts to feature in investors’ thinking. While “stagflation” is not our base case, its likelihood has been going up. This is the scenario that most portfolios are not positioned for.

Such an environment is bullish for gold (and crypto), bullish for commodities and yes, also bullish for medium-to-longer duration treasuries. Most investors correlate rising inflation and commodity prices with higher bond yields (lower bond prices), but remember that longer-dated yields are a function of inflation and growth expectations. When growth is slowing, it is difficult for yields to go up materially. Recent flattening of the yield curve is an indication and is expected to continue. Within equities, we think energy is a clear beneficiary but we also think big tech holds up well, esp. if yields continue to remain low / range-bound.  As such, we are bullish on these sectors at current levels.

The US and Europe will likely try to reduce its energy dependence on Russia and as such, other oil exporters like Canada, Mexico, Venezuela and other LATAM countries might benefit. At the same time, Europe might make a renewed push towards clean energy to fill the gap and also focus on defence spending. All in all, we see a drag on Europe’s growth for some time from the commodity spike, which opens the door for Euro’s depreciation. Within EM, it is time to be selective as oil exporters (Brazil, Mexico etc.) diverge from oil importers(India), so exposures via active vehicles makes more sense. Chinese growth is starting to inflect higher which emphasizes the need to be more active in EM.

Finally, this is not the time to be clever or overly tactical and catch the next big trade. There are too many variables and we are playing on human behaviour at the individual level, so one can expect higher entropy. We are guilty of it too, as we had been looking at levels of commodities and expecting a pull back but there isn’t a concept of value during such times – so trying to time these things or relying on hope isn’t the smartest choice. The only way is to ensure our portfolios are positioned for both scenarios A and B and that we are disciplined about asset allocation. 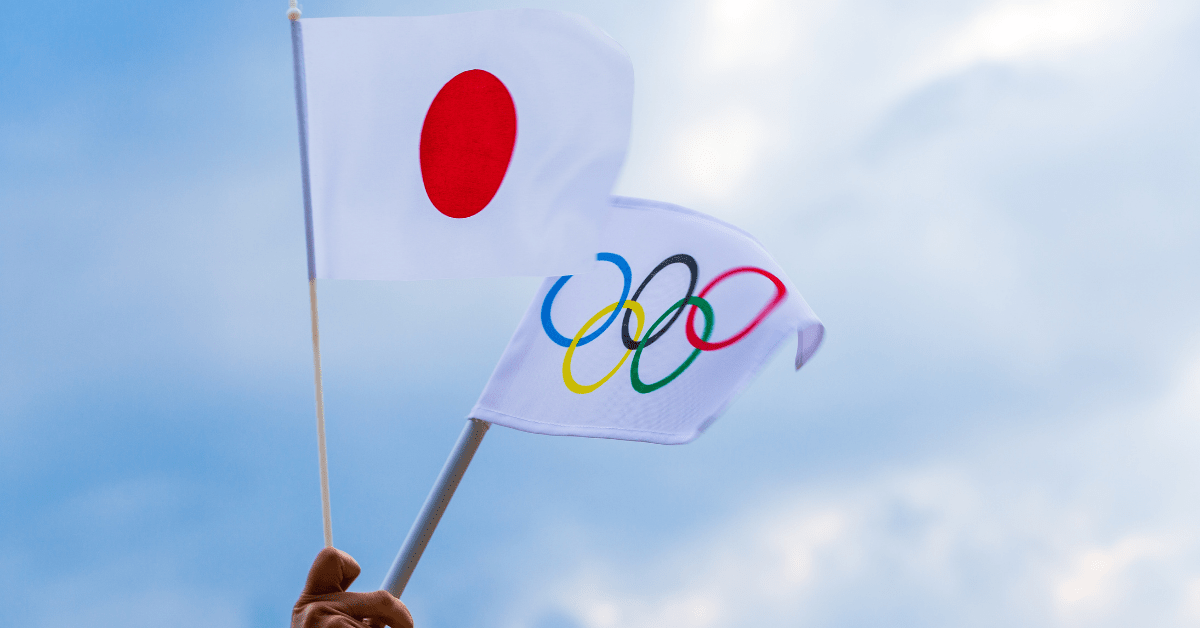 Tech Earnings and the Fed up this week 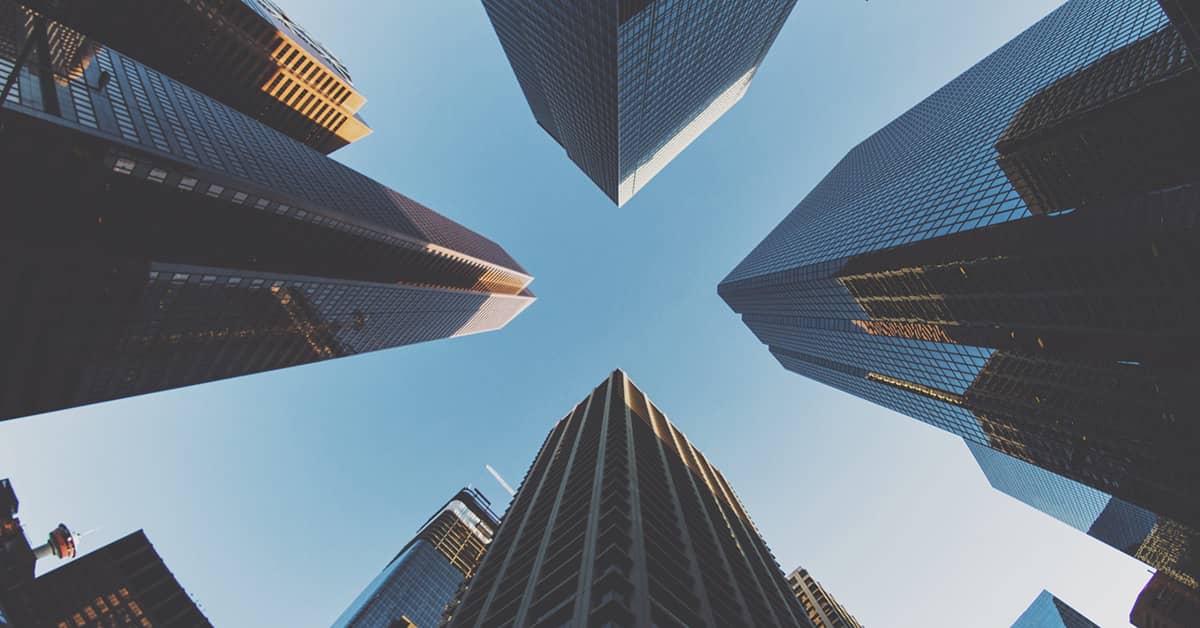 Markets take a breather while still close to record highs 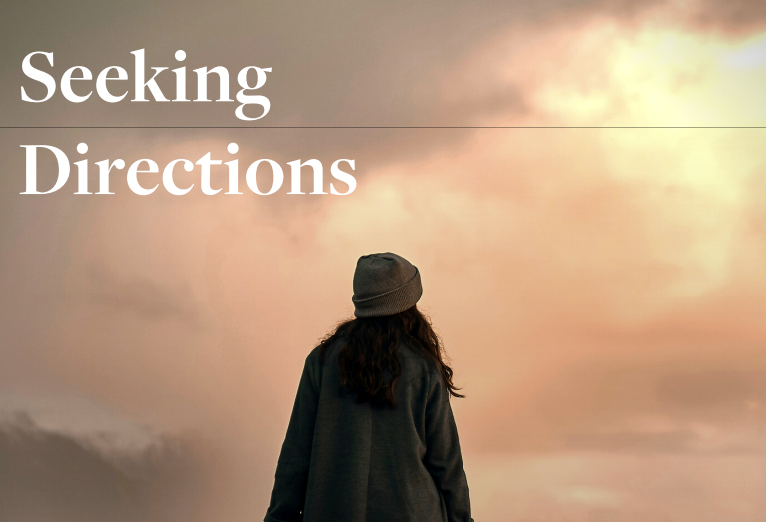 A fully digital onboarding process that can be completed within 15 minutes.
No more voluminous paperwork and queuing!

A fully digital onboarding process that can be completed within 15 minutes.
No more voluminous paperwork and queuing!

We are licensed in Singapore, Hong Kong and India. Kristal Advisors (SG) Pte. Ltd. presently operates under the CMS license by the Monetary Authority of Singapore (MAS). Kristal  Advisors  (HK) Ltd is licensed and regulated by the Securities and Futures Commission (SFC) to carry out Type 4 and Type 9 regulated activities and is not involved in the  discretionary management  of any collective investment scheme. Kristal Advisors Private Ltd. presently operates as a Registered Investment Advisor under the jurisdiction of the  Securities and Exchange Board of India  (SEBI).

We are licensed in Singapore, Hong Kong and India. Kristal Advisors (SG) Pte. Ltd. presently operates under the CMS license by the Monetary Authority of Singapore (MAS). Kristal  Advisors  (HK) Ltd is licensed and regulated by the Securities and Futures Commission (SFC) to carry out Type 4 and Type 9 regulated activities and is not involved in the  discretionary management  of any collective investment scheme. Kristal Advisors Private Ltd. presently operates as a Registered Investment Advisor under the jurisdiction of the  Securities and Exchange Board of India  (SEBI).

Use while investing on Kristal

We encourage our India investors to use a financial guide. Kristal does not charge any additional fees for investing through them.

In case you already have a guide, we will try to bring them onboard. In case not, we can recommend one of our qualified partners to advise you through the journey.

How would you want to invest?

This is offered only to Accredited and Institutional Investors as defined under the Securities and Futures Act, Chapter 289 of Singapore (“Act”), which broadly comprises of regulated financial Institutions, large corporates, high net worth individuals and sophisticated investors.

An Accredited Investor is an individual

I agree to opt-in as Accredited Investor and will submit required documentation to confirm the same.

Proceed as Private Wealth
«   BACK